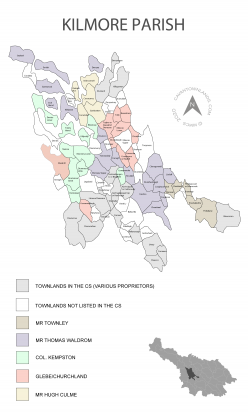 Towns and Townlands in Kilmore